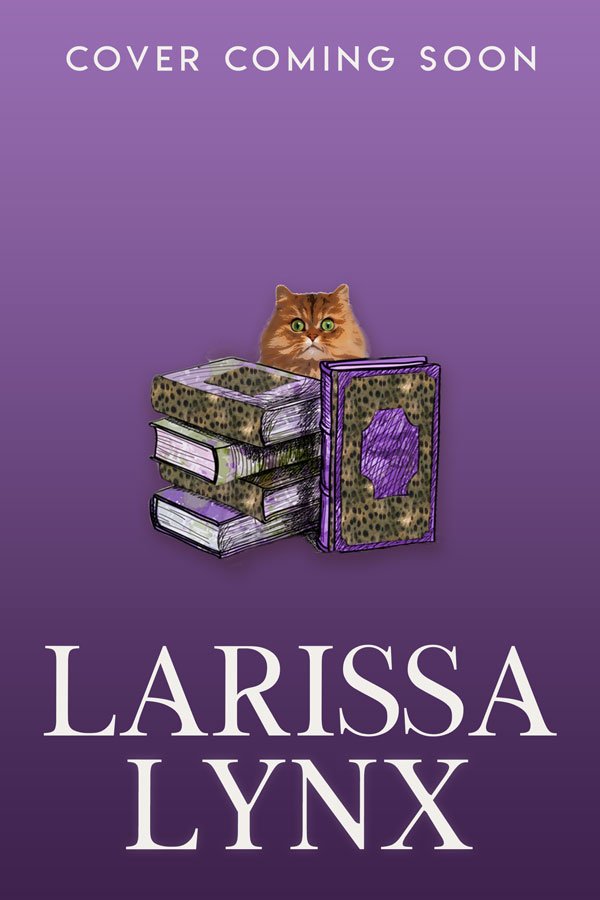 Filthy rich bad boy Brad Langston, reeling after getting dumped at the altar, spirals into the bottle until a one-vehicle accident lands him in the hospital with a very uncertain future.

Jenny Beckman might’ve crushed on Brad since they were young but, after how he treated her best friend, she’s determined to move on. If she can just get her heart to agree. And stop visiting his bedside, where she shares way more than she should with the unconscious man.

When Brad recovers and runs into Jenny, while attending a costume party in disguise, he thinks he’s out for revenge. It only takes a kiss or two to know he wants Jenny for all time. But the soft-hearted woman’s been hurt in the past.

Can he stop devastating them both with kisses long enough to win her trust?