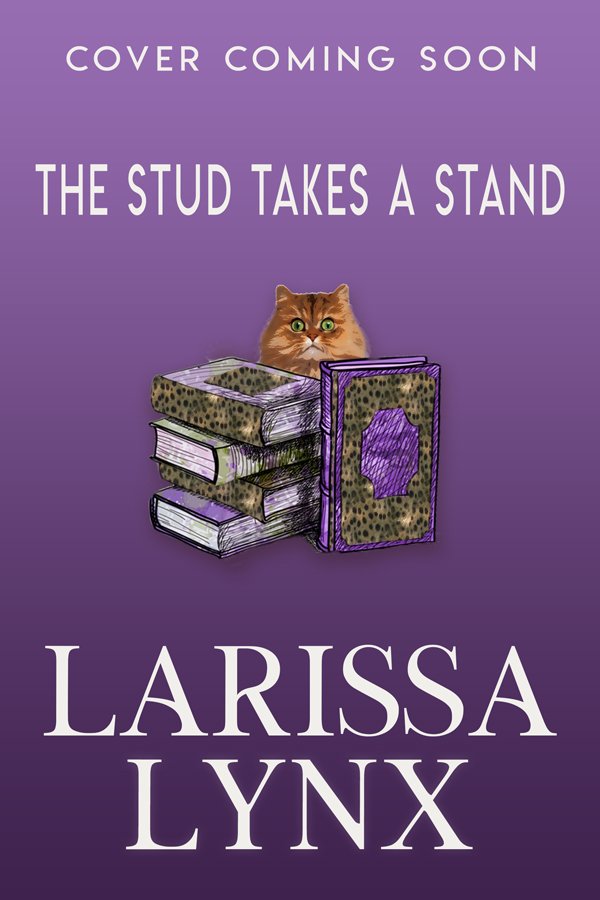 Because sometimes, the right puck is all you’ll ever need…

Pro hockey player Jeff Stanton keeps locking horns with his coach. After a decade in the league, maybe it’s time he hung up his skates. But not just yet, not when an unexpected, unlooked-for conquest has provided the most memorable nights of his life.

So, the previously innocent—until he and his buddies “corrupted” her—Carolina likes playing with multiple partners? Sure, he’ll indulge that desire a bit longer. He’s just got to subdue the unexpected possessive urges that keep surprising him long enough to convince her that sometimes, one stud is all you’ll ever need.

Coming in 2022, The Stud Takes a Stand is the third novel in the Power Players Hockey Romance series and is best read after books 1 and 2. Expect some occasional profanity, sexy fun, and sizzling encounters.

My books: Her Hockey Studs and Renegade Kisses are

Some of my readers may love these free historical