I sit here staring at a blank screen because every prior attempt to blog has been an abject failure. I struggle with which parts of myself to release into the public/online given a strong and inherent preference for utter privacy. Those who know me sometimes struggle with reconciling the quirky, outgoing (yes, loud) person who’s, in truth, such a strong introvert.

So, in an attempt to be authentic and actually have – hopefully – something of interest to share, I’ll start by talking a bit about an energetic or holistic healing modality I’ve studied for a number of years.

Another time I’ll talk about the wonderful woman who introduced me to flower essences. For now, let’s just say after deriding the idea of anything so “out there” after growing up in a very traditional, concrete, fact-based environment, I’ve had a number of remarkable experiences with essences myself and after stepping back for a while, have returned with full interest.

Bach flower essences are, I believe, the most widely known brand. Most of my personal studies have been with Flower Essence Services or F.E.S., out of California. I’ve used and studied their essences for close to twenty years.

Recently, though, I’ve become aware of a great company out of Arizona, Desert Alchemy. Given how one of my cats, Cholla, is named after a cactus and Mr. Lyons and I have lived in the desert for the last twenty years, it’s no wonder this company called to me.

The more I’ve checked things out, read, and used their products, the more I’m liking them. I’ve even noticed a course being offered in 2021 that piques my interest… Hmmm, wonder how the travel scene will be next. Something to ponder. 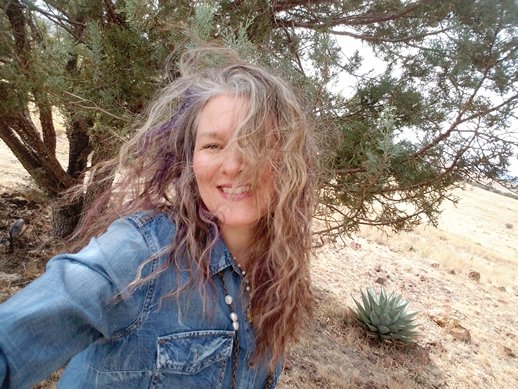