Mistress in the Making

Pestered by a persistent stammer, a regency lord with a keen interest in orreries and boxing—but not in talking—must find a way to woo his new mistress without words.

For Jane Austen fans who always wished her fun and witty books had more heat.

What reviewers are saying after the third book:

“Highly recommended reads and definitely keepers!”
“These three books are definitely worth reading again. Loved it.”
“Will be rereading this whole story again and again.”

Though the Mistress in the Making trio originally began as a single novella entitled Mistress by Morning, it soon blossomed into an extended-length, emotional story of true hardship and ultimately finding that special person who makes you a better version of yourself. Of course, it’s also brimming with steamy scenes and my trademark humor too (including some awesome Regency slang).

Thea, raised on the fringes of London society, is left destitute when her unromantic husband dies, and soon it’s a nightly battle to fill her belly—one she often loses to the two mice, George and Charlotte, she shares her hovel of a rented room with. In such a dire situation, who among us wouldn’t at least consider becoming a kept convenient? Especially when Thea’s friend, a long-time courtesan, makes it sound so much better than starving? And has a particular gentleman in mind…

For Daniel—a marquis who struggles to hide his stammering difficulty (taught by his ruthless father he was less of a man, of a person, because of it), the thought of seeking out a new mistress would leave his tongue tied in knots—if it wasn’t already.

After their first (not-quite) intimate night together, Daniel tries his hand at penning a letter to the lovely Thea, and soon the two embark on a fun, flirty exchange that was a sheer joy to write. Thea, especially, surprising me with a racy sense of humor she’d kept hidden till then.

The story also incorporates Daniel’s fascination with orreries—something I learned of quite by accident, and only recently. Solar system miniatures…how wonderful to be surprised by learning about something that’s been around for centuries that was completely brand new to my awareness. 🙂

And while completing their impassioned journey took far longer than I wished, these two have lived on in my heart more than other characters who have found their happily ever after. Like Daniel, I sometimes have trouble speaking, only from a musculature standpoint not because of severe stuttering, and for an author who uses dictation software to write, that’s frustrating on so many levels. I think I may relate to him more than other characters (so much more, that I think I’ve developed a crush—shhh! We’ll not tell Thea or Mr. Lyons about that, all right?).

The first book of Daniel and Thea’s journey, Seductive Silence is available FREE at most vendors. 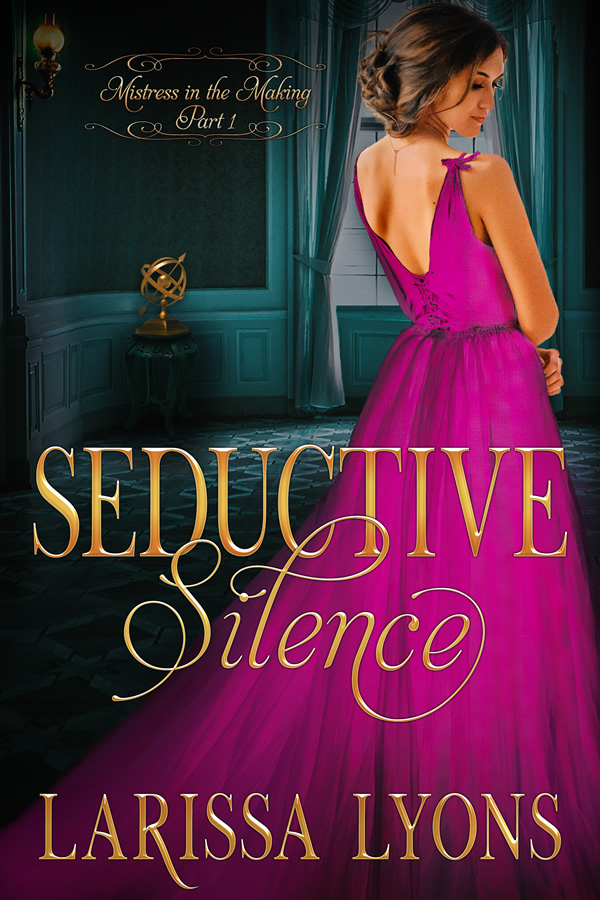 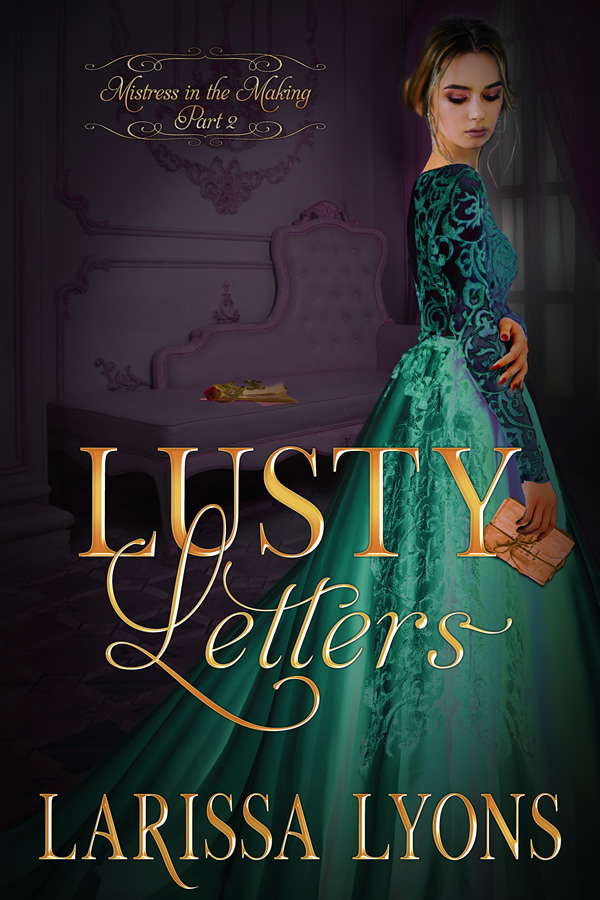 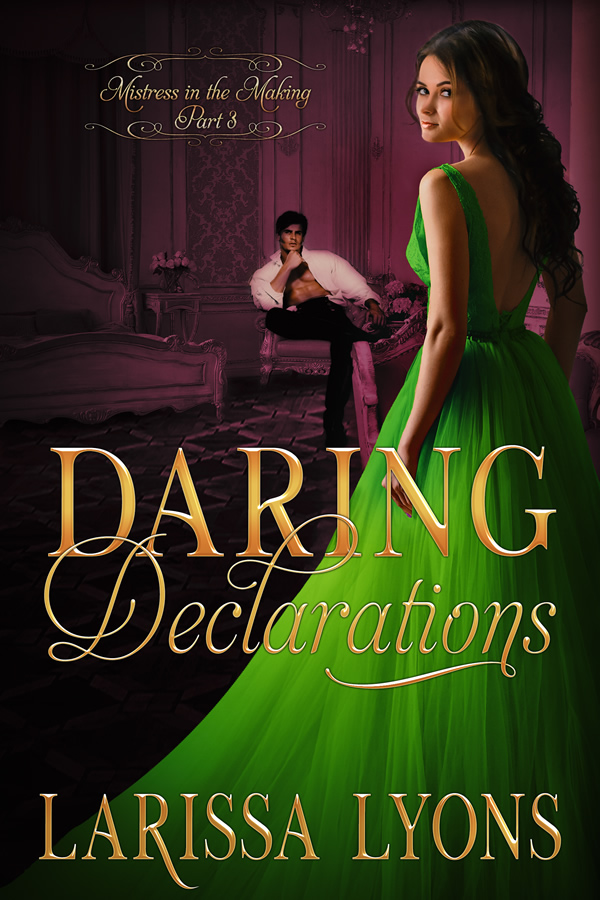 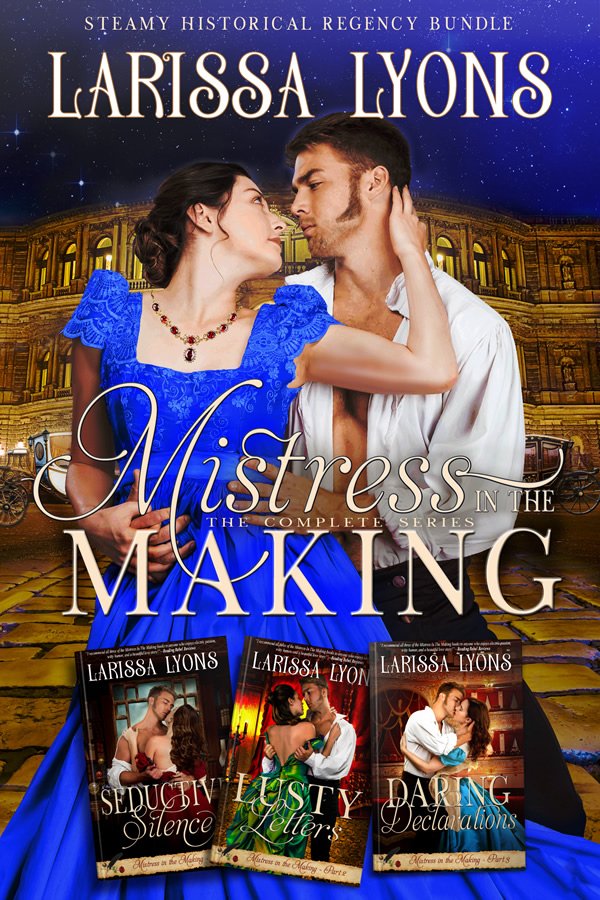 Mistress in the Making