Oh, the angst! Changing into a lion isn’t all fur and games.

Ready for a roaring great time with my steamy hot Regency shapeshifters?

Ensnared by Innocence
Deceived by Desire
Tamed by Temptation – coming 2023

A Regency lord battles his inner beast while helping an innocent miss, never dreaming how he’ll come to care for the chit—nor how being near his world will deliver danger right to her doorstep.

While the first two books were published back in the day, when I was with Ellora’s Cave, my writing has grown a lot, especially since Ensnared, which was only the second Regency I’d completed at that time. The original version was much, much shorter than what I ended up with, after toning down the language and adding in new characters and a series’ subplot.

Now that I’ve discovered the joy and authenticity to be found in writing Regency stories utilizing Regency-appropriate slang, I also changed it up to fit in with my current writing ethic. What’s that, you ask. 😉 My goal is to only use words documented by 1850 (in many cases, much earlier) in my historical regencies. Do some slide by me? Sure. Just today, I had to replace the word “ongoing” because, alas, it wasn’t in use until 1877.

Ensnared by Innocence released August 2021, and a 2022 MAGGIE AWARD OF EXCELLENCE FINALIST, is three times as long as the first version with completely new characters, chapters and scenes – even a lovely meet Lord Tremayne (of Mistress in the Making) bonus! I adore how Ensnared turned out, but I also pushed myself like crazy to make it happen, having no idea I was going to rewrite it to the extent I did. 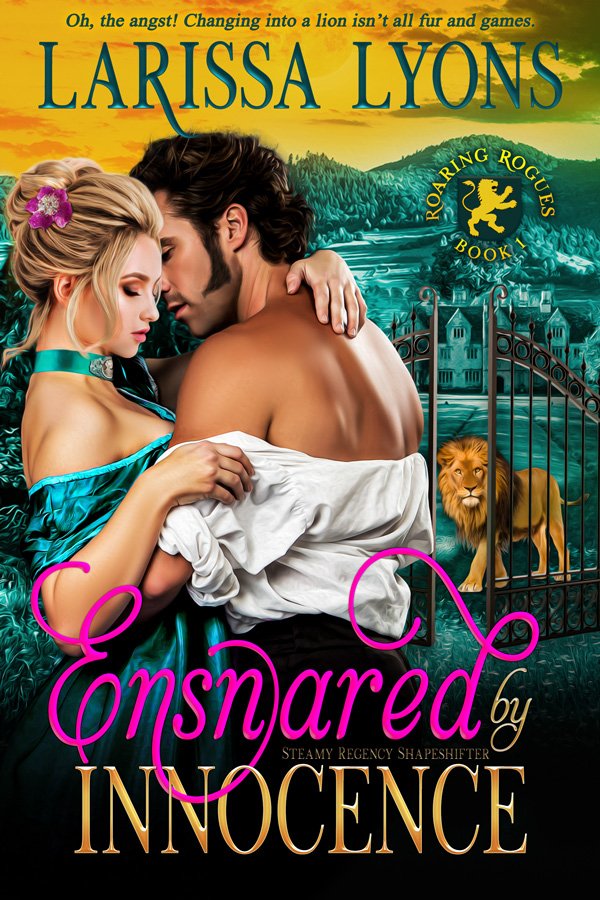 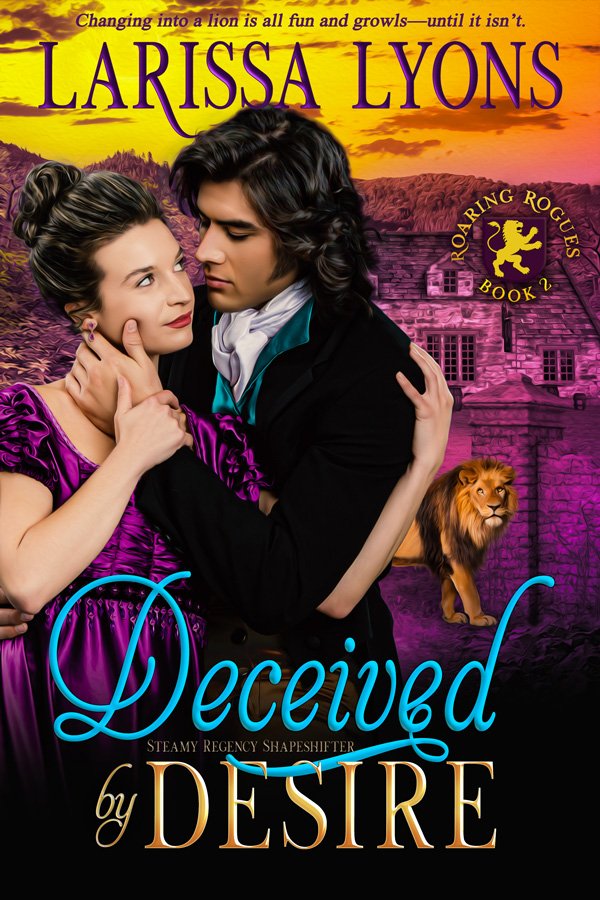 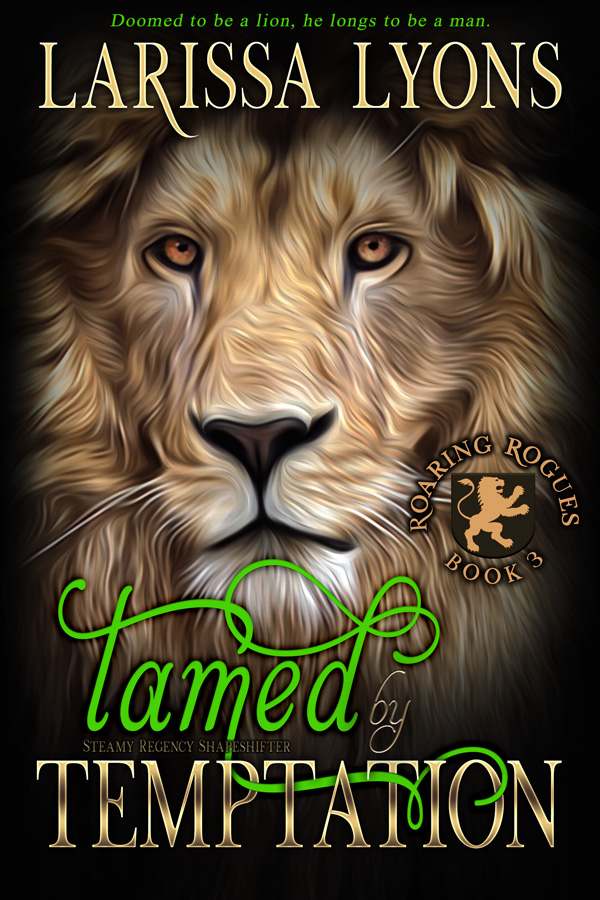